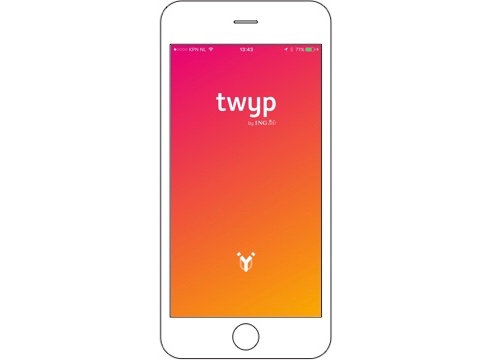 “Twyp is a mobile application that allows you to make free, secure and instant payments. In everyday social life you often share costs with your friends, relatives, colleagues, and so on. Twyp promises you a natural way of paying, by taking away the hassle of exchanging money via a bank or cash. You can simply pay money to any person in your contact list with a few taps on your screen. It’s easy and fun!”. (www.twyp.com, 2016).

During the initial phases of the design process we worked in close cooperation with the business stakeholders, business analyst and product owner in creating concept proposals and making concept tests before starting with the UI specs for development.

My design activities entailed concepting; detailed design and specs; and guiding the UX and development team.

The tools I used were:
Paper sketches, Powerpoint for concept presentations and mockups, Sketch for wireframes and screen flows and Confluence for the UI specs.