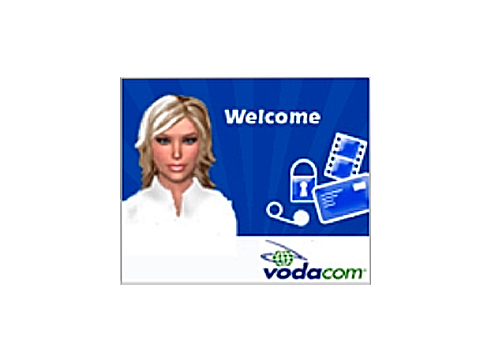 Vodacom is one of the largest telecom operators in South Africa. The goal for this project was to launch a visually rich UI with Avatar support for Vodacom’s mobile video services.
The service was to be implemented on top of the technical platform from Vodacom’s Israeli partner Comverse.

Satama Interactive was responsible for the design and development of the UI. I have organised and facilitated the initial scoping and concepting workshop in South Africa. I worked as design lead during the subsequent development phase for the avatars and the production-ready prototypes at Satama.